It is the last village before entering Bulgaria, and the place where a Customs Station having the same name operates. It is located at an altitude of 610 m., 9 km away from Nevrokopi. Until 1928 it was called Vesmi, while its current name was coined after a proposal by Ioannis Michailidis, the secretary of the community, who was inspired by the favorable climate of the area. Until the population exchange between Greece and Turkey in 1923, the village was inhabited by Muslims, while later Greek refugees from Pontus, coming mainly from Giresun (Kerasunta), settled in the area. Christian and Muslim monuments have coexisted peacefully, despite having been significantly spoiled by subsequent interventions. We can visit the church of Agios Athanasios, a three-nave wooden-roofed basilica built in 1866, as well as the remains of a mosque with an interesting interior decoration, despite the damage from the change in use of the building. The "Basileiad" camp of the Holy Metropolis of Drama also operates in the community of Exochi. 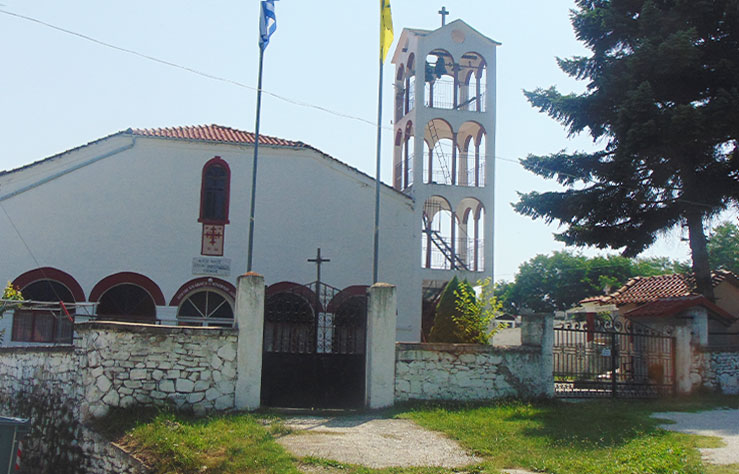 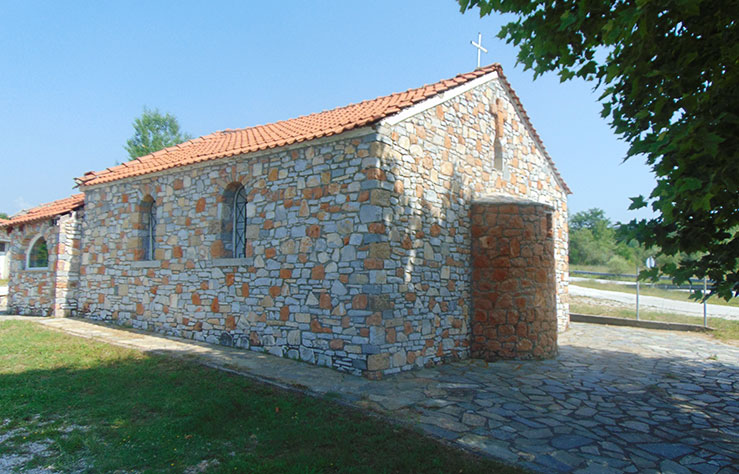 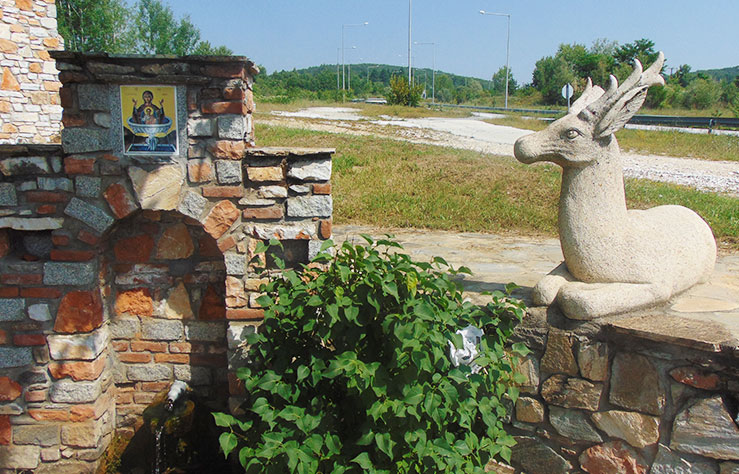 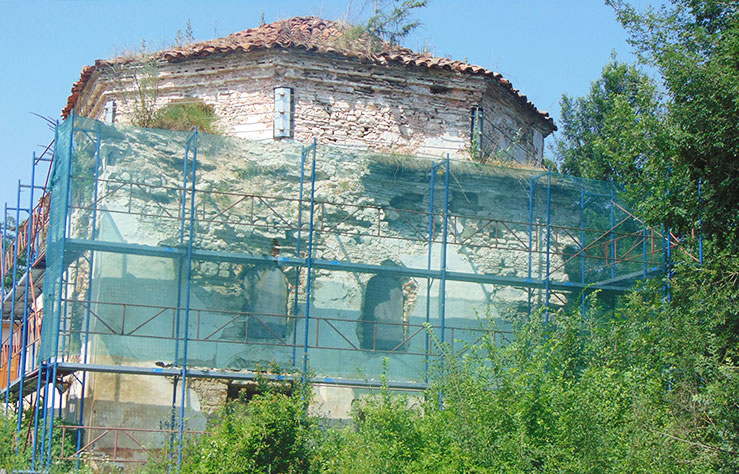 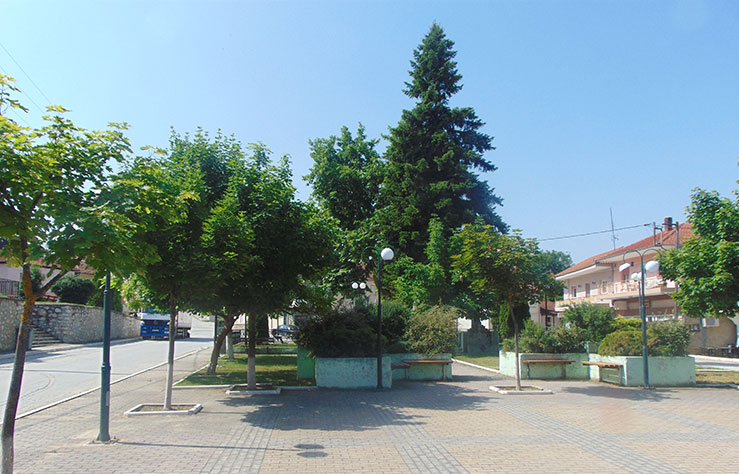 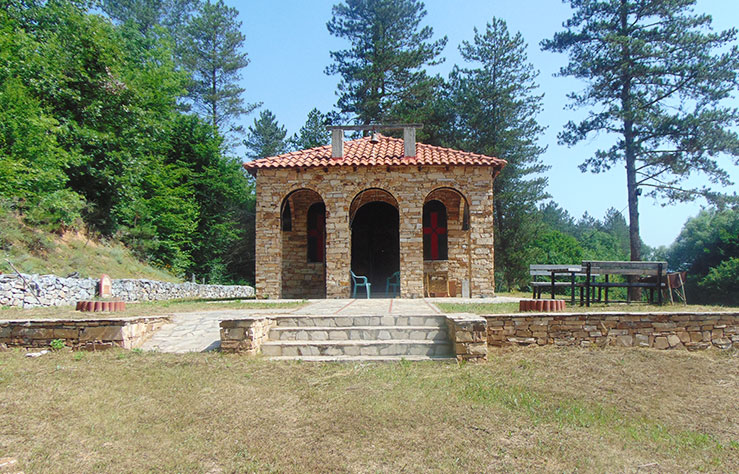