Getting down from Granitis, three kilometers before the country road of Drama - Nevrokopi ends up at Nevrokopi, a sign on the left side of the road indicates the intersection that leads to the municipal district of Ochyro. Although the area had been liberated from the Ottoman yoke in 1913, Ochyro was inhabited by Turks and Bulgarians in two separate “mahalla” (neighborhoods) until 1922 -the Bulgarians in the north and the Turks in the south part of the village. In 1922, the first refugees began to arrive. Since then, they have been engaged in agriculture and the cultivation of potatoes and corn, as well as in stock-breeding in organized livestock units. The village features the church of Agios Dimitrios (1885), yet after the last "maintenance" works, the only thing left to remind us of the last century is the superb iconostasis, which seems to have remained intact over time. It used to be the parish church until 1972, while now it holds a service only on the Saint’s feast day. Now, the parish church of the village is the church of the Holy Trinity. There is also the Cultural Association of Ochyro, which tries to make sure that the village won’t lose its cultural identity by organizing various events and activities. In the village there are two traditional taverns where the visitor can taste delicious local dishes. 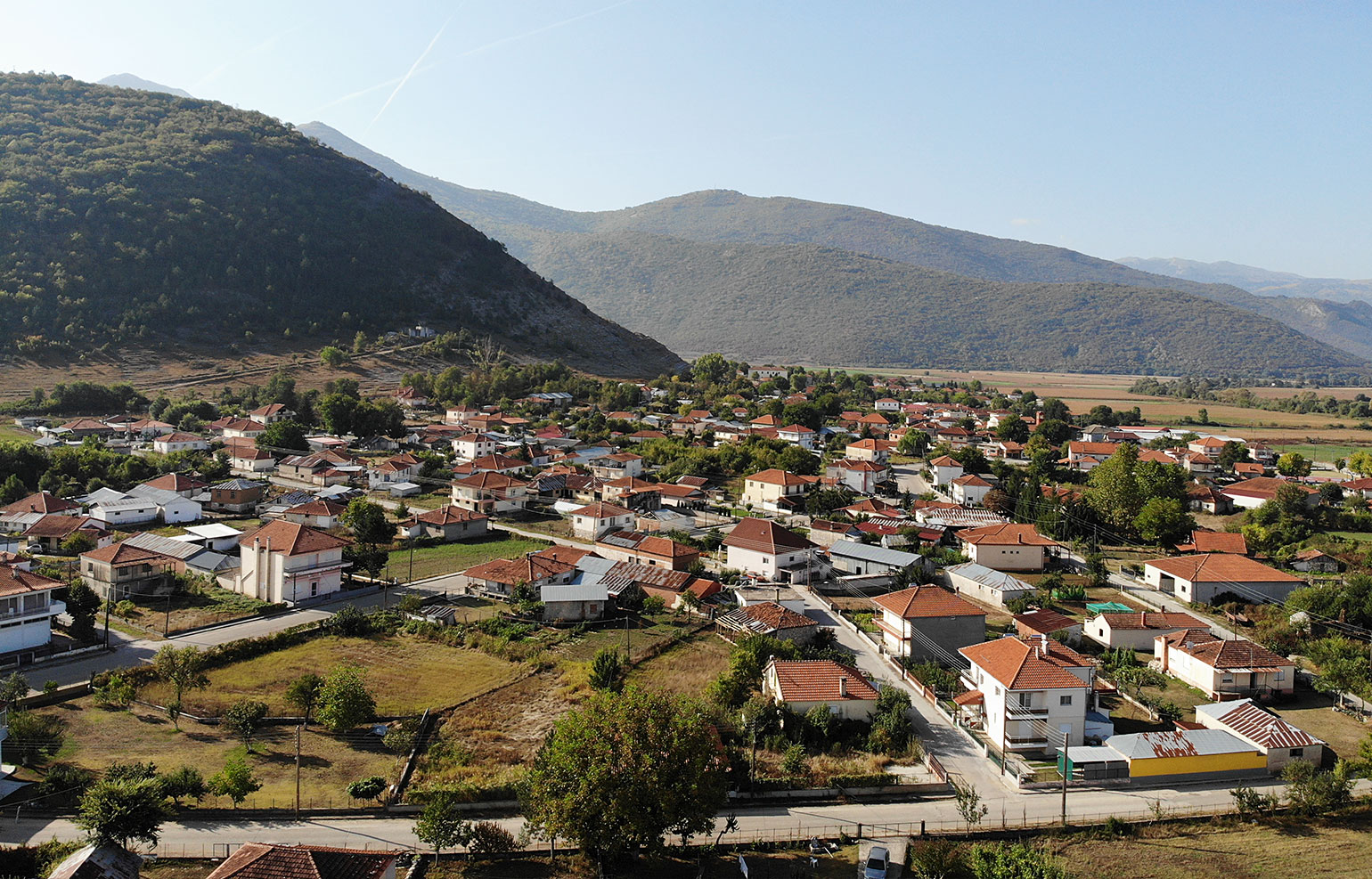 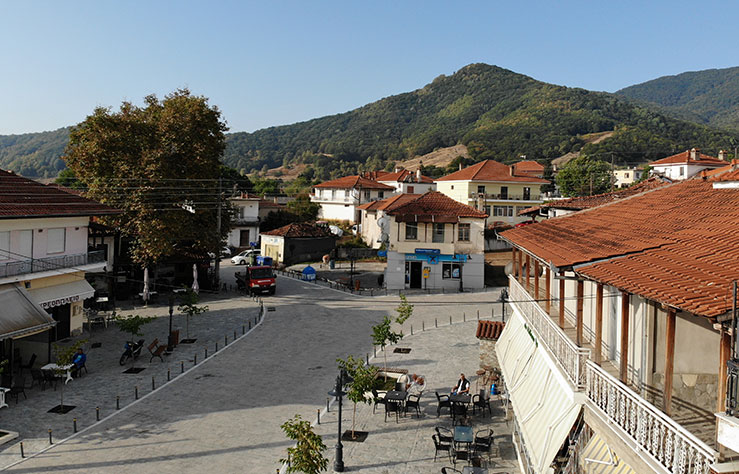 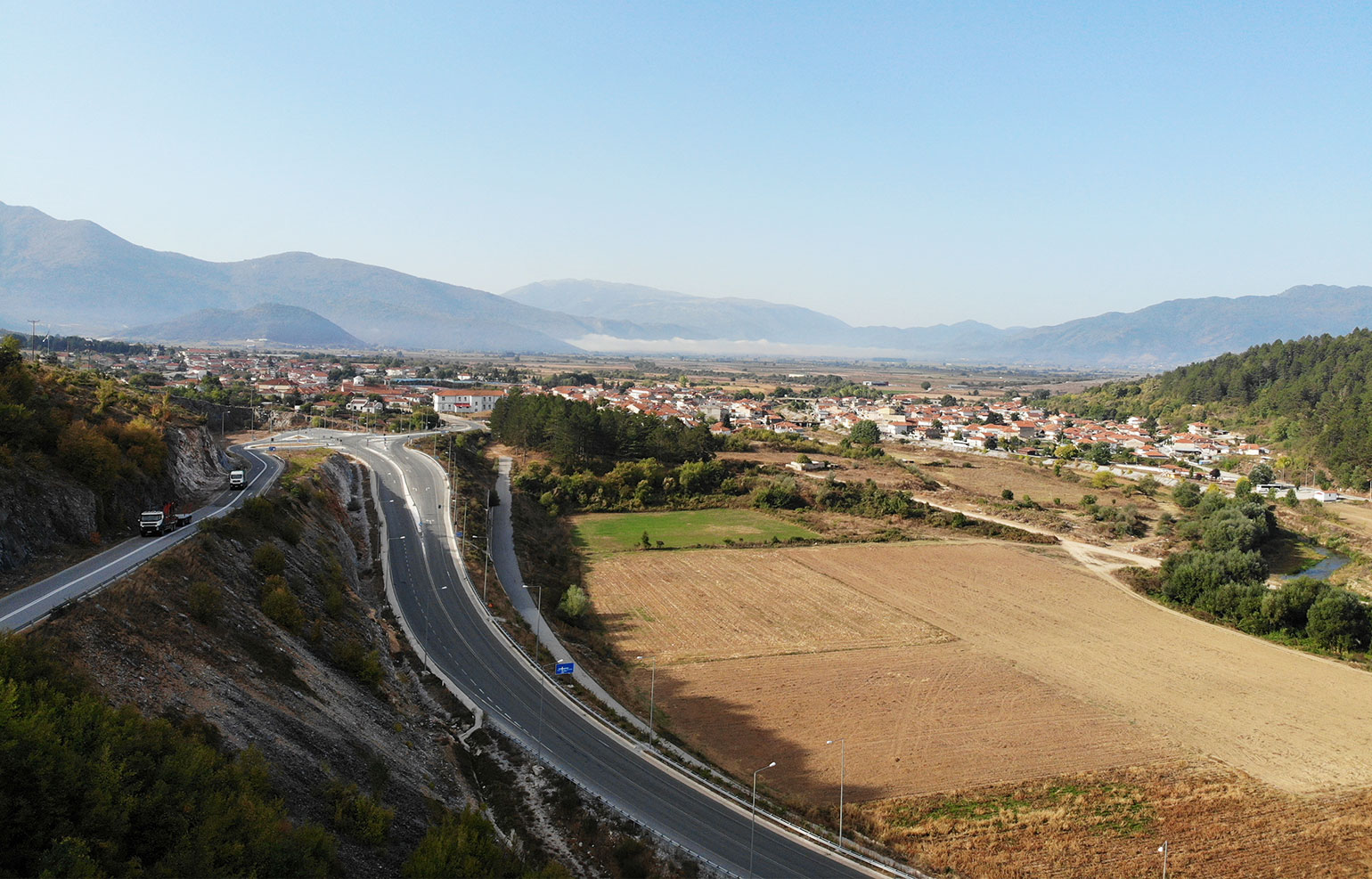