A beautiful village at the southernmost tip of the Municipality of Kato Nevrokopi that connects the Prefecture of Drama with the city of Serres. Situated at an altitude of 650 m., it is surrounded by the Vrontos Mountains with rich and dense vegetation of pine trees, beech trees and oak trees that gives a sense of vitality and well-being unprecedented to the visitor.

Between 1920 and 1929, Bulgarians and Muslims left the area under state agreements for the exchange of populations and refugees from Pontus, Asia Minor and Thrace, whose descendants are the today’s village inhabitants, settled in the region. The cultivation of potatoes and beans, as well as stock-breeding are the main activities of the inhabitants.

In the village, there is a church dedicated to Agioi Apostoloi (Saint Apostles) and Agios Ioannis Theologos (St. John the Theologian or John the Evangelist) that celebrates on September 8.

Upon reaching the highest boundaries of the village the visitor’s religious awe is growing, when they behold the post-Byzantine church of Agioi Theodoroi that dates back to 1835. Inside the three-aisled basilica, which features a “hagiati” shed and a matroneum, icons dated back to 1839 and 1863 are preserved in the central wooden iconostasis. 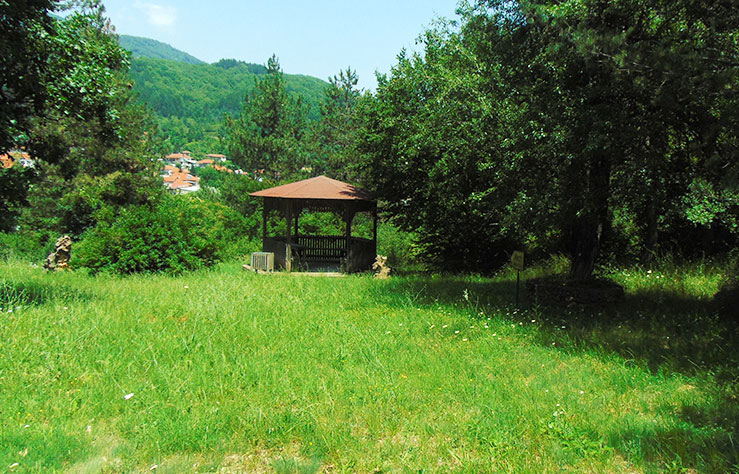 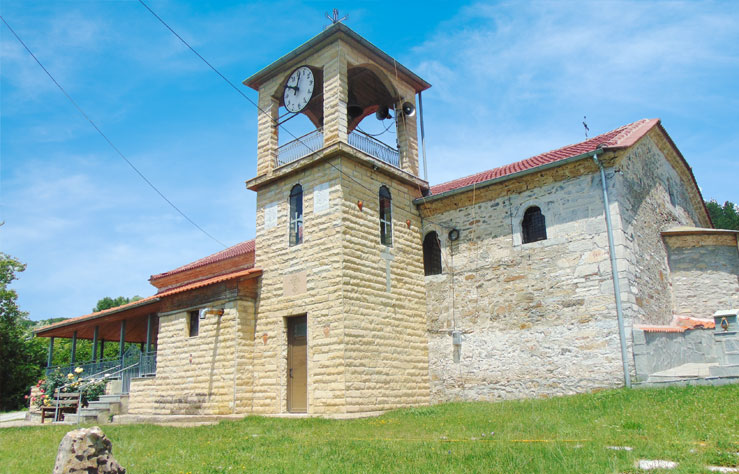 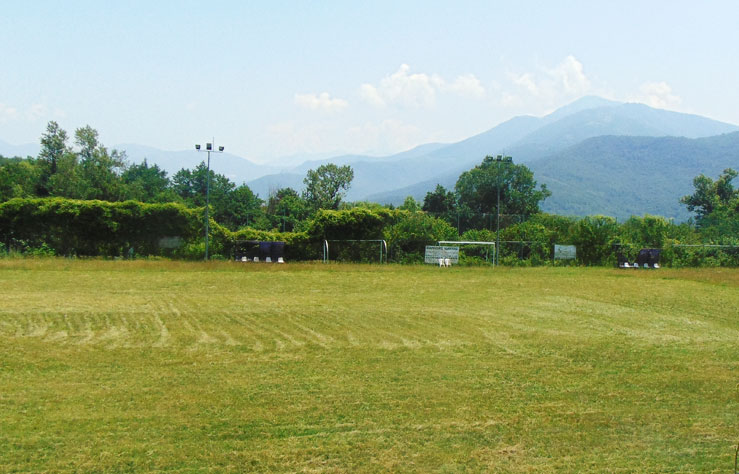 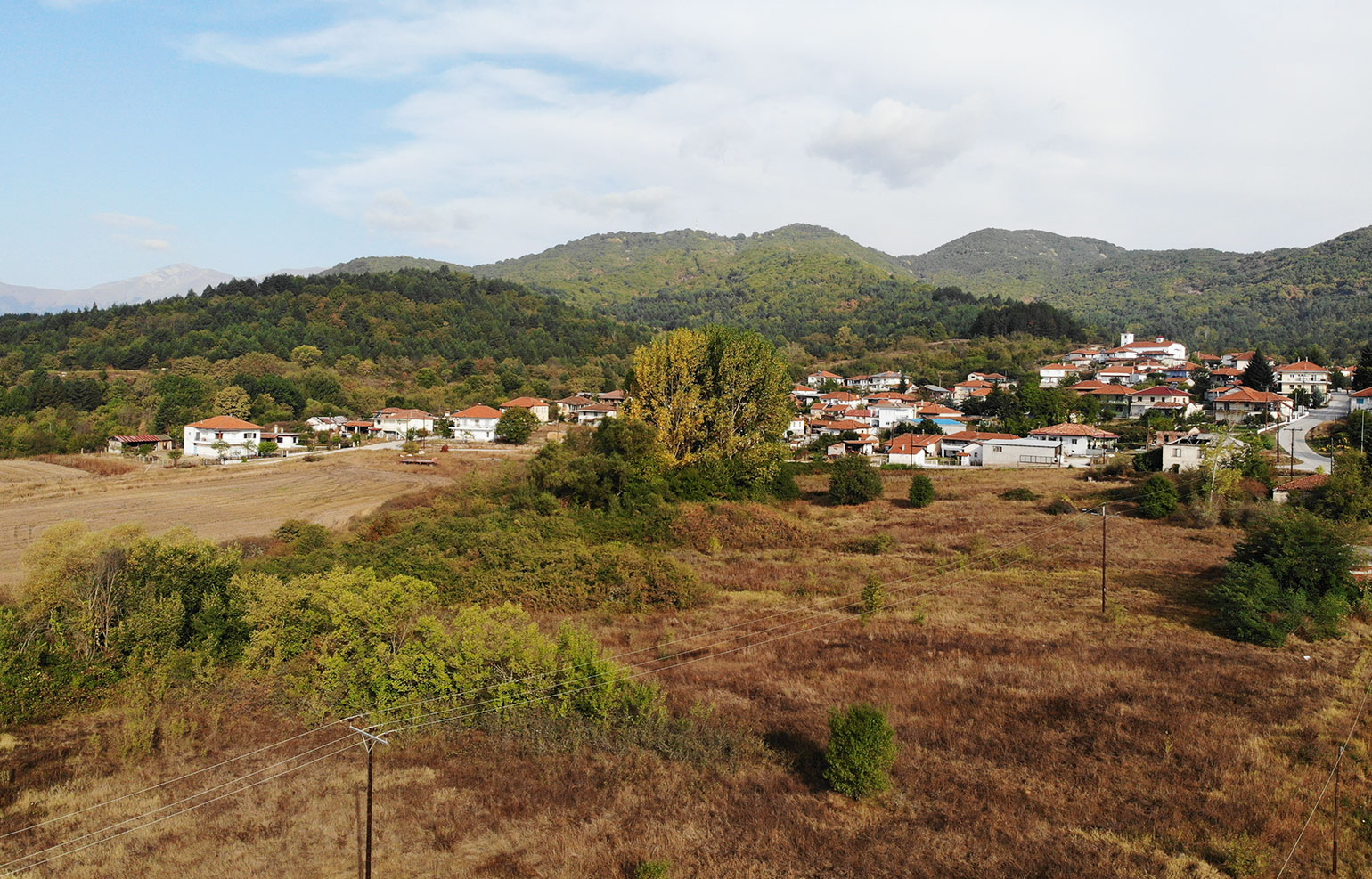