Pagoneri is located 20 km northwest of Kato Nevrokopi at an altitude of 750 m. Overlooking Mount Falakro and the mountain range of Rodopi, it is 65 km away from the city of Drama and 7 km from the Greek-Bulgarian borders. Its former name was Čerešovo which means “Cherry village”. Its current name probably comes from the cold (gelid) water that pours from the two fountains of the village. In one of them there is a wall plaque dated July 27, 1870 bearing the names of the prominent builders and benefactors.

The village has been characterized as a traditional settlement since 1983, due to the architecture of the buildings. The majority of its inhabitants are indigenous. The first inhabitants were persecuted by the Turkish Greeks from Epirus, which is why most surnames have two syllables. Excellent craftsmen built their houses and paved the narrow streets of the village, known as cobbled streets, with local stone. In the following years, the village was also inhabited by people from Eastern Thrace.

In the center of the village, there is a three-nave wooden-roofed basilica dedicated to the Presentation of Mary, which, according to an inscription, was built in 1835; yet, inside the church there are icons that date back to 1812. It has a tower-like imposing bellfry made of carved granite dating from 1881 as inscribed on a panel of the third floor. The date 1832 is carved on the bells which, according to older people, were made from bronze and gold objects collected from a fundraiser of the inhabitants in a foundry that was set up in an adjacent house. On the third floor of the bellfry there was a pendulum clock mechanism that operated until recently and was protected by an elegant wooden canopy that does not exist to date. From the original temple, the icon of Almighty (Pantocrator) in an eight-leaf palmette in the central aisle, the ceilings, the Bishop’s throne, the pulpit and the gate of the stone yard are still preserved. The wonderworking church is celebrated on August 15, due to weather conditions.

The main occupation of the inhabitants of Pagoneri is stock-breeding and logging. Fields and crops are quite limited, though, due to the mountainous barren area. 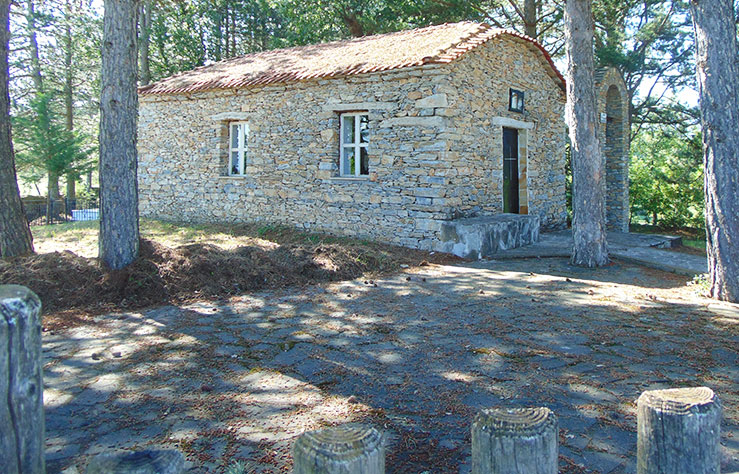 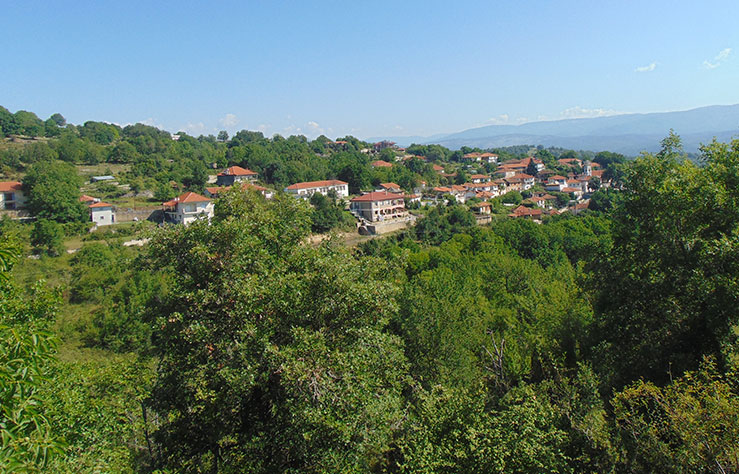 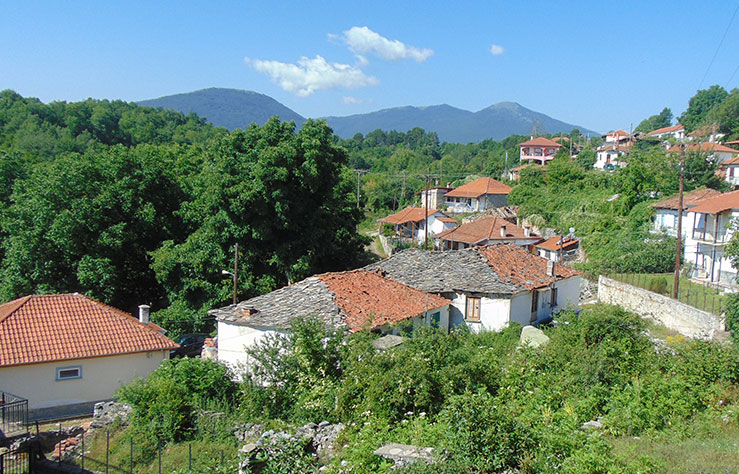 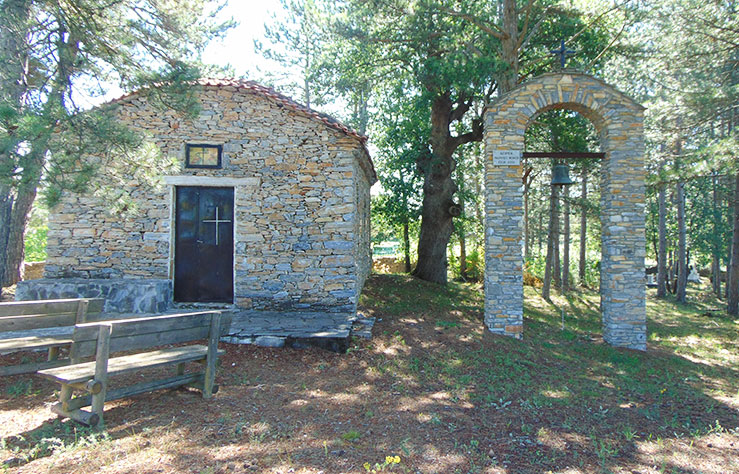 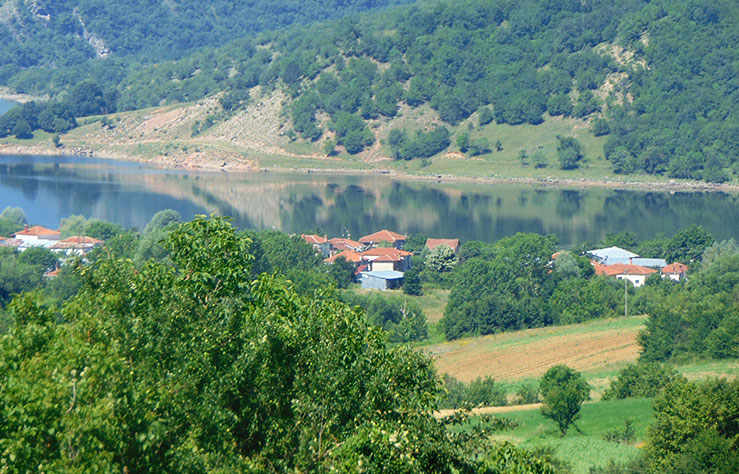 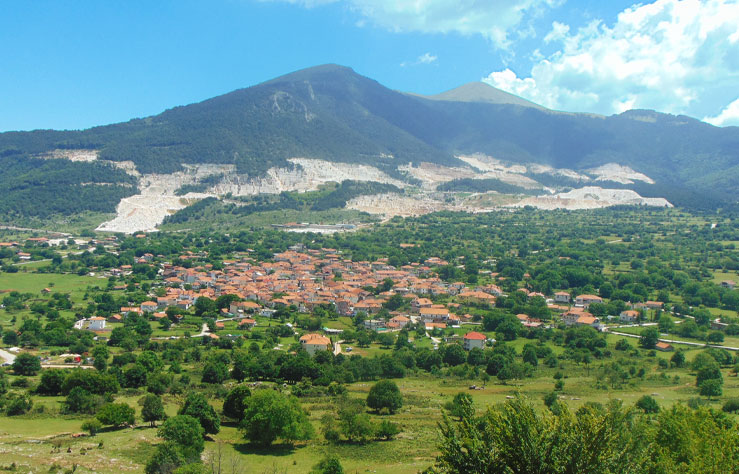