Potamoi is located at the foot of Mount Falakro, 30 km east of Nevrokopi, at an altitude of 390 m. It is situated on the banks of the Nestos River and the lake that was formed after the construction of Thisavros Dam, thus turning it into a picturesque lakeside settlement. It is, in fact, the first large village that Nestos runs through on Greek territory. Until 1927, the name of the village was Borovo. The inhabitants, who are mostly refugees from Pontus, Thrace, Cappadocia etc., came to the area with the exchange of populations in 1923 and are mainly engaged in logging.

A favorite village of hunters (but not just for them), it has a guesthouse and taverns, where visitors can taste every delicacy of the region and, especially, fresh lake and river fish. 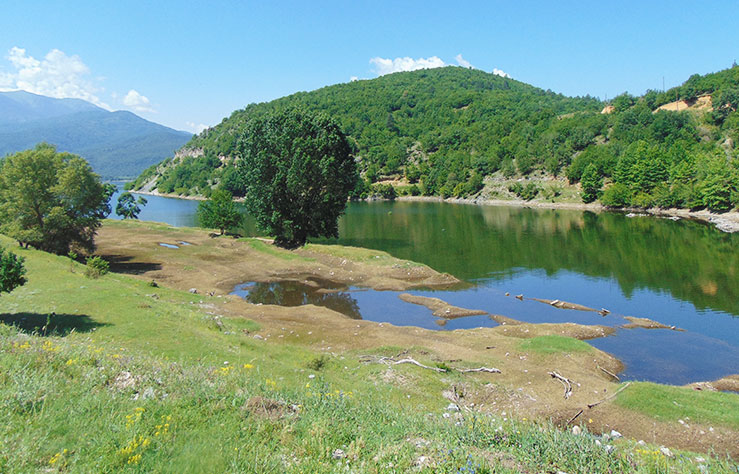 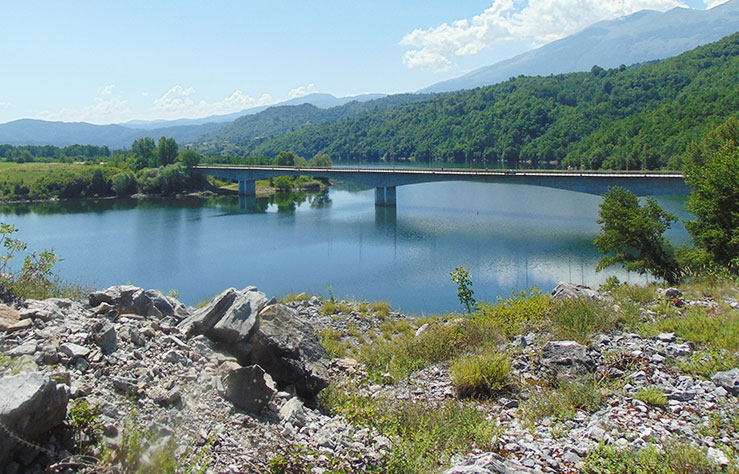